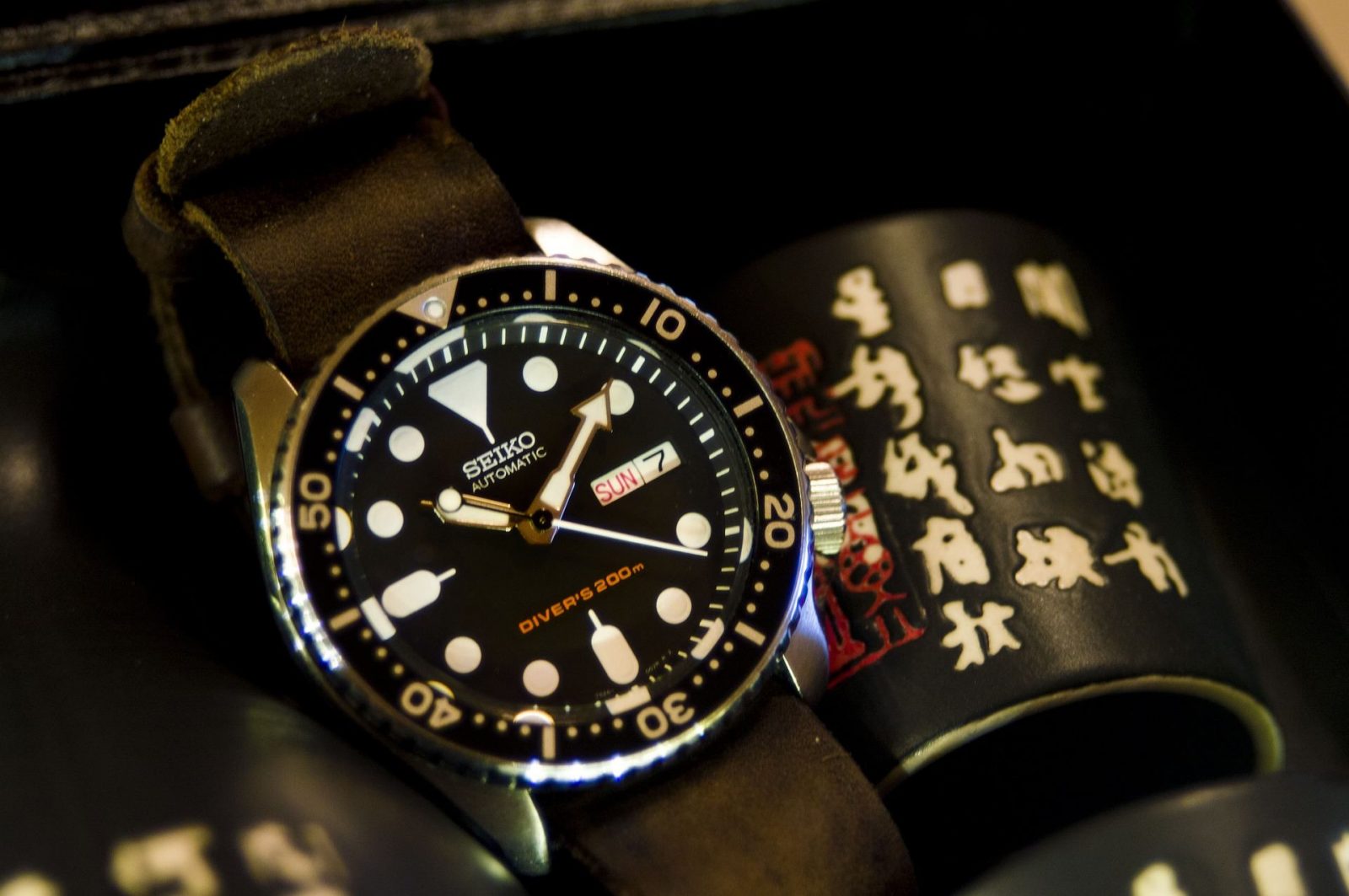 In Japanese, “Seiko” is translated as “exquisite” or “success.”

The Japanese watch company Seiko was the company’s official name from 1924 onward. Before that, from 1892-1924, the company was called Seikosha, translating to “House of Exquisite Workmanship,” and written as 精工舎.

For more info about Seiko, check out our article on Seiko vs Citizen.

How to pronounce “Seiko”

“Seiko” is pronounced as SAY-koh.

The IPA symbol for the pronunciation is /ˈseɪkoʊ/.

2 thoughts on “What does Seiko mean in English?”