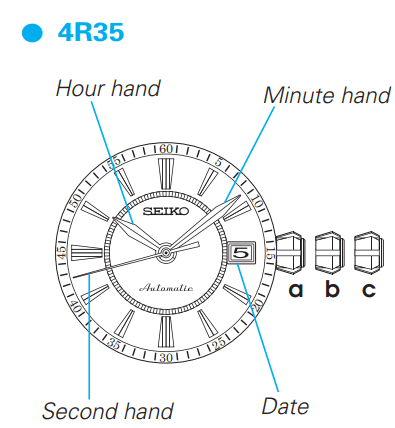 The Seiko Caliber 4R35 automatic movement is produced by Seiko Instruments Inc. (SII) for their own branded watches. It is also known as Caliber NH35 in non-branded watches when sold to third-party watch markers by Time Module Inc. (TMI).

Unlike its predecessor, the 7S26 movement, this caliber 4R35 comes with hacking and hand-winding. The Seiko 4R35 caliber is a proven workhorse movement that’s available in many of Seiko’s affordable watches.

Disclaimer: This page may contain affiliate links. We may earn from some qualifying purchases

Seiko states that the caliber 4R35 has an accuracy between +45/-35 seconds per day. It is important to understand that this is the average rating, after the break-in period. When new, some 4R35 movement watches report an accuracy of +6/-10 seconds per day while other watches might need a break-in period of a year or so. This period will allow the watch to settle and find its beat, and distribute lubricants evenly.

On the other hand, the accuracy rating is based on the daily wear on your wrist.  A watch might lose or gain time if placed to rest in one position due to gravity. To counteract this, if you remove your watch while going to bed, ensure you find the right position to compensate for the drift during wear.

In the long run, users of the 4R35 caliber report an average accuracy of +/- 20 per day. If your watch is not as accurate as you’d like after the break-in period, you should contact your local watchmaker to regulate or adjust it for you.

The lift angle is not something that comes first in the mind of watch lovers, but is important for watchmakers and modders. The lift angle is the angle in degrees in which the balance wheel passes through while interacting with the pallet fork to release the impulse pin.

Each swing of the balance clockwise or anti-clockwise is called a “beat.” By knowing the lift angle, you can measure the amplitude –the number of degrees of rotation per one beat –of your watch in a timegrapher. For the Seiko 4R35, the lift angle is 53 degrees.

The Seiko Caliber 4R35 movement is only available in Seiko-branded watches. If you’re looking for a similar caliber movement, you can go for the NH35 caliber which is cheaper and easily available. In Seiko watch models, the 4R35 caliber is found in three lines of watches: the Samurai, Baby Turtle, and the Presage Cocktail Time series.

Here are Seiko watch models with the Caliber 4R35: 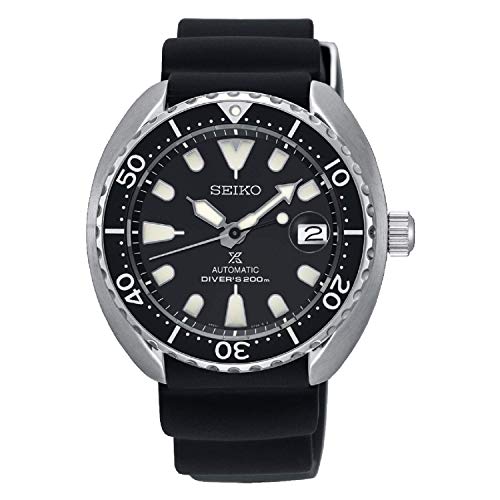 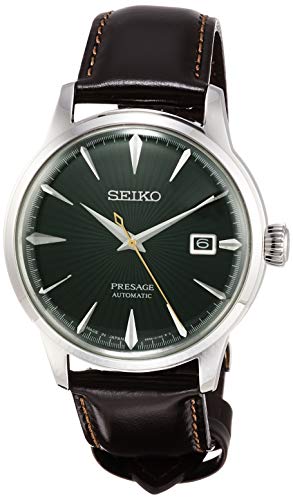 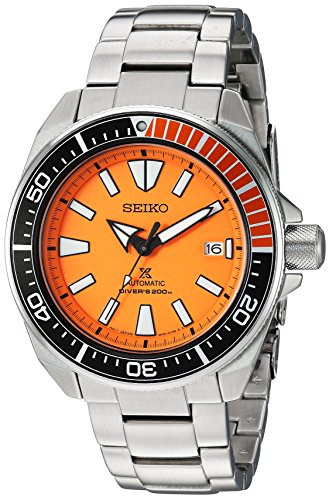 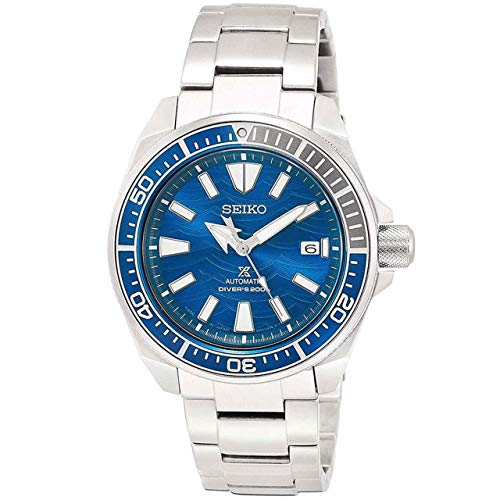 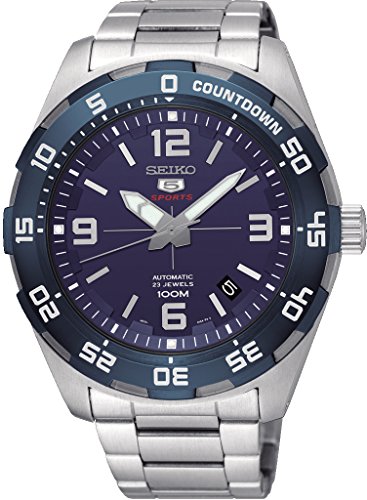 Notably, the hand winding and bearing have little to no effect on accuracy. Both the 7s26 and 4R35 were developed using the same base caliber and should be able to achieve the same accuracy level.

Watches with 7S26 for comparison 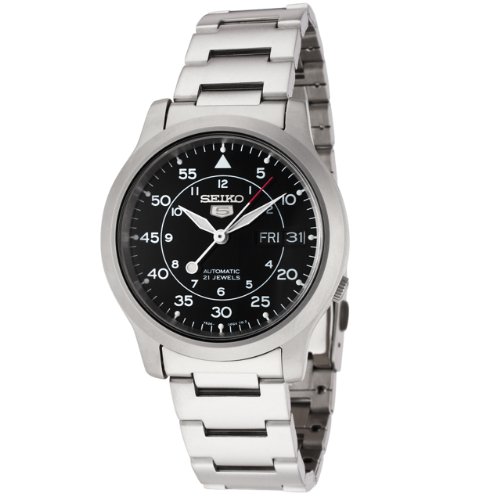 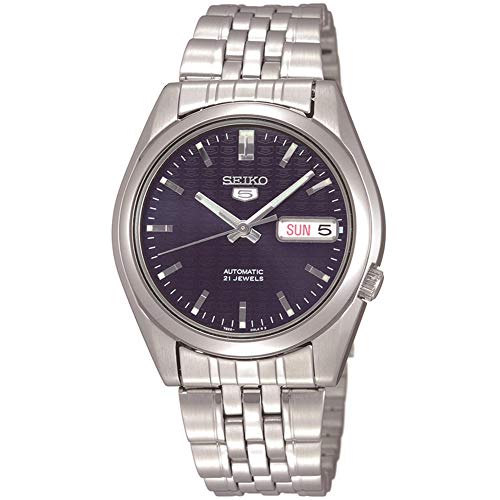 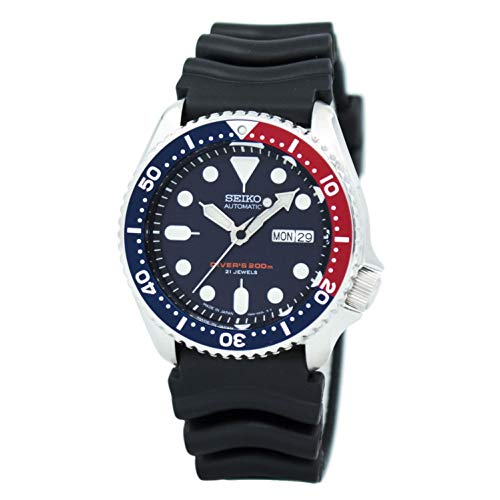 The 6R15 movement is similar to the 4R35 in that it also has hand winding and hacking capabilities. The main difference however, is the main spring. The 4R35 caliber relies on the traditional mainspring while the 6R15 uses a mainspring made from Seiko’s SPRON material.

Watches with 6R15 for comparison 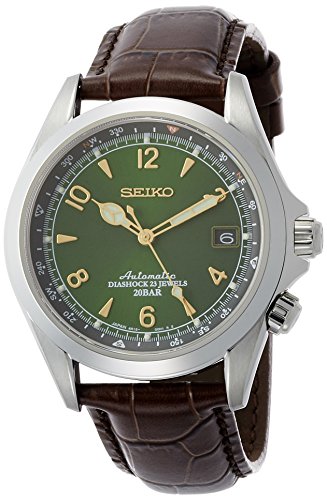 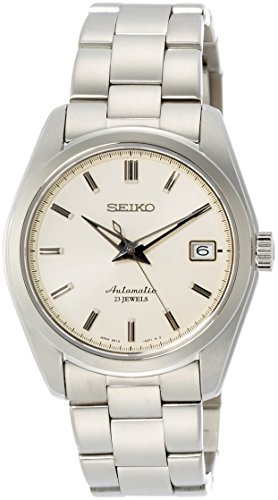 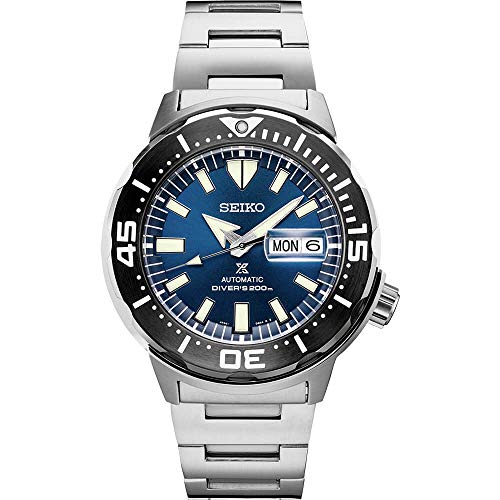 The Caliber 4R35 and 4R36 are essentially the same. The only difference is that the 4R36 also has a day window.

Both the 4R35 and 4R36 have the traditional main springs plus the hacking and hand-winding option. The only disparity is that the 4R36 has a day/date feature while the 4R35 only has date feature. Ultimately, everything else is identical including jewels and accuracy.

Watches with Cal. 4R36 for comparison 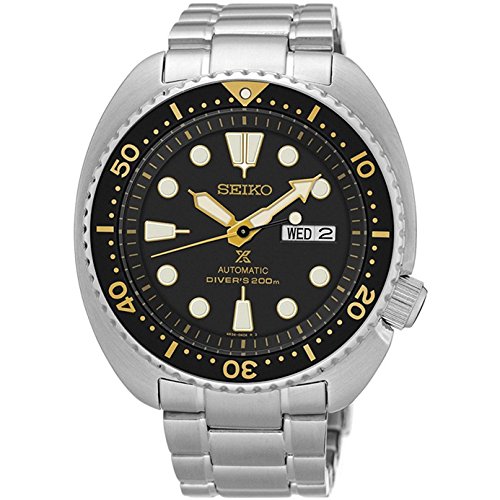 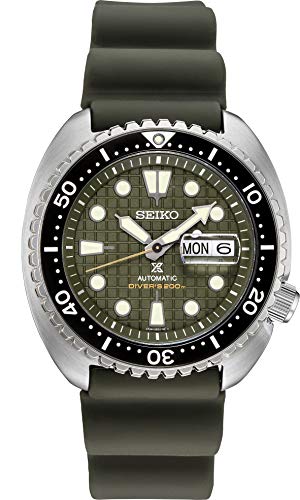 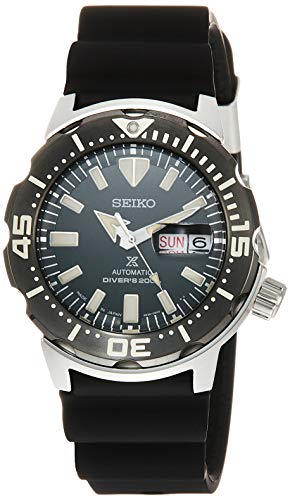 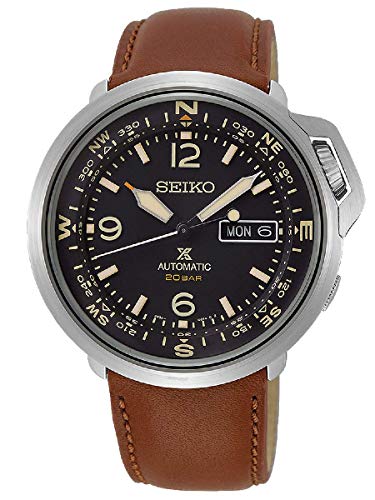 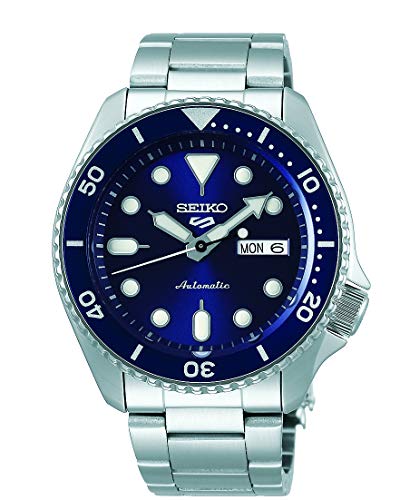 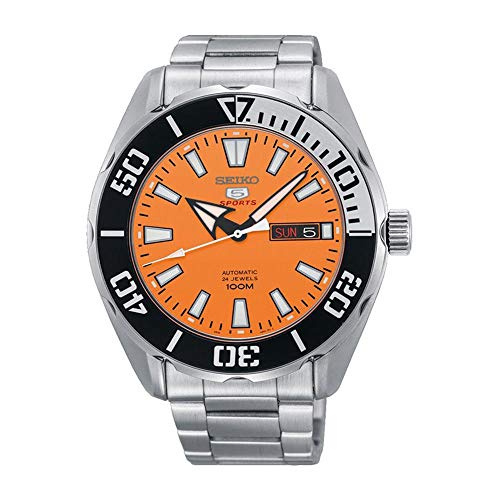 My name is Tom Leto, and I’m a watch enthusiast at heart. I’m here to steer you in the right direction when looking for your next watch, and to help you avoid common newbie mistakes. Right now my favorite brands are Orient Star, Longines, and Nomos.

My name is Tom Leto, and I’m a watch enthusiast at heart. I’m here to steer you in the right direction when looking for your next watch, and to help you avoid common newbie mistakes. Right now my favorite brands are Orient Star, Longines, and Nomos.