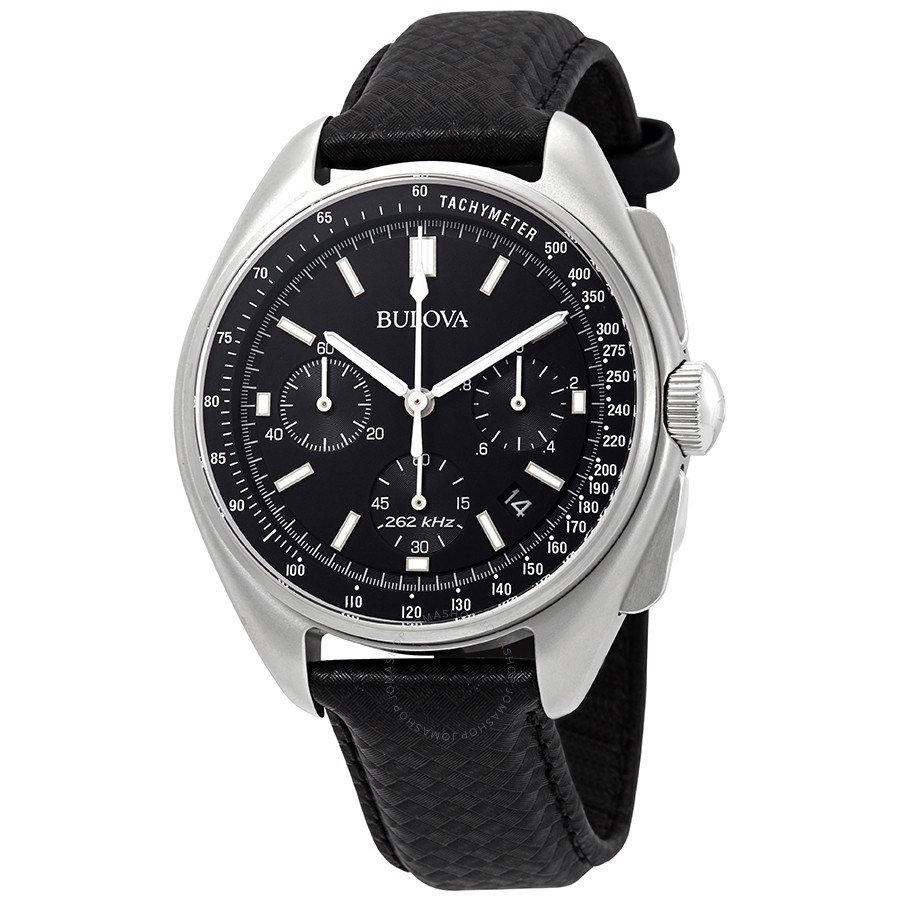 Bulova is a watch brand commonly seen in many department stores and everyday retailers, offering a wide selection of watches for both men and women – yet the watch salesmen fail to answer one important question: are they any good?  As a subsidiary of Citizen Watch Co, Bulova occupies their lower-tier watch collection; therefore:

Bulova watches are good but not great.

While they do have the benefit of being affordable for the everyman, the Bulovas of today leave something to be desired in terms of quality. You can tell from comparing them to a Citizen or a Seiko that, for the same price, the Bulovas just don’t hack it.

It’s unfortunate to say this considering that the company has a very rich history in both watchmaking and American culture, but since their acquisition by Citizen in 2008 their brand positioning has been targeting budget-conscious fashion-centric consumers.

Contents hide
1 Value for the Money
2 Which Bulova watches are not good?
3 What’s the Reputation of Bulova Watches?
3.1 Related Posts:

Value for the Money

Combining the three of these, Bulova cuts some corners on the case, finishing, and overall quality of its watches because it can get away with it. (As an aside, Rolex does the same thing, but they augment their marketing to create the illusion of a flawless watch; from there, consumer confirmation bias markets the rest for them, virulently silencing iconoclasts).

This is one of Bulova’s best watches – the Lunar Pilot Moonwatch. It’s an updated design based on the Lunar Pilot watch worn by David Scott on the moon as part of the Apollo 15 mission. It was built from the same set of specifications required by NASA for their official space watch (the contract ultimately went to the Omega Speedmaster).

Bulova updated this watch with its 262 kHz quartz movement technology, allowing for the chronograph seconds hand to emanate a 16-times-per-second sweep. While it does have some downsides like an unprotected crystal and an unfathomable design decision to make two different case types (depending on the bracelet or leather strap version), the Lunar Pilot is probably the best Bulova watch you can get for the money.

Here is another example of a popular Bulova watch:

This is the Bulova Marine Star chronograph – it’s a 100m dress watch with a nautical theme. This model has a pretty reflective blue dial with orange sporty accents reminiscent of the Omega Planet Ocean series. It features a chronograph and date window, and an inner bezel chapter ring that can be controlled by the crown at the 10 o’clock position.

For the asking price, however, you can get a legitimate 200m diver (or a pilot watch with 200m water resistance) from Citizen. It’s slightly nicer than a typical fashion watch in terms of quality and aesthetic, but it also happens to be one of Bulova’s nicer watches.

Which Bulova watches are not good?

It’s not too rare to see a watch company position some truly ugly watches at the top of their prideful catalog display without some degree of shame. Even Oppenheimer lamented that dastardly creation, the Atomic Bomb, in the end.

For Bulova, however, an ugly watch sold is a quality customer acquired. This grotesque collection is an example of how a well-meaning brand can go horribly astray in trying to capture the latest fashion trends:

At the first, we have a quasi-smart watch that looks and feels cheap: the Bulova Classic 98C123. It’s got a tacky dial and color design, and even the retrograde date display goes out of its way to make you uncomfortable. It boldly leaves out any minute or second marker indicators, proclaiming “I am the new Movado.” It is best to wash your hands of this flex, as the contest for the ugliest watch should be decided without your interference.

At the second, the Bulova Blinged Oak, famously bastardized by the mega rich who purchase the ultra-expensive Audemars Piguet Royal Oak and encrust into it a diamond everywhere it won’t fall off. Alas, to imitate the super rich with fake diamonds is an art onto itself, and Bulova charges headfirst to accept the challenge. Be careful ye who stray too close to these designs.

At the last, the Precisionist chronograph that goes deliberately out of its way to be the golem of the hideous insidious gargantuan timekeepers; let thy wrist be Stallone-esque to wield the unwieldy Precisionist Champlain Chrono. Size issues aside, the choices for the gold accents that reverberate across unnecessary hexagonal bolts and flathead screws throughout the orchestration leave little doubt that Bulova has gone willingly to the madhouse.

Where is thy history, oh sweet Bulova? Where is thy pride? Why have you thrown them off yourself like a burdened camel? The world will never know, but perhaps next year they will come out with a rose gold version.

What’s the Reputation of Bulova Watches?

Amazingly enough, Bulova maintains a certain level of prestige due to its historical and technological accomplishments – both in the watch industry and in American history. After all, they were pioneers of the first electric-powered watch in an age where batteries were just coming around, and most watches were mechanically-powered by tiny springs and gears and levers.

Despite these landmarks, the cry among watch enthusiasts who stumble upon Bulova’s product page is a unanimous “Please, Bulova! You’re better than this!” Yet the history of their product selection proves otherwise. If you’re looking for a serious watch, I recommend checking out Citizen or Seiko; but if some of the watches in this article speak to you and you’ve got to have one, Bulova has you covered.

For much better watches for the price, I recommend you check out the offerings from either Citizen or Seiko.